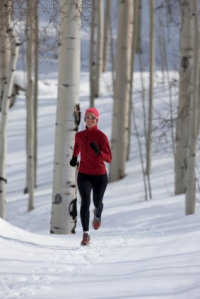 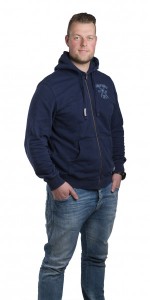 The Dallas study is perhaps a little extreme do you think? Because no one is totally inactive for Christmas? Maybe not, but someone else wanted to look at what happens to rats when they have trained hard for 4 weeks and then refrain from training the following 4 weeks. After the training period, they found a significant increase in fitness, as a result of improved cardiac function. After 4 weeks without training, all these improvements were lost.

So, enjoy the Christmas holiday, and hope you enjoy the good food, but also use the time to keep yourself active through something you think is fun and enjoy doing. If you are unsure of what to do, or lack motivation, we have a nice exercise program that you can try. Merry Christmas!

Read also: Why do some people get fitter than others?