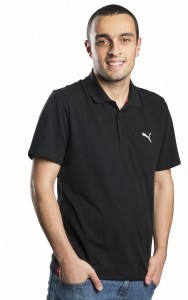 Evolutionary pressures forced all living species to adapt to challenging and hostile environments. Giraffes developed long necks that enable them to reach more food on top of trees, birds can fly to escape dangers from ground level and humans became smart enough to domesticate their previous predators. These characteristics evolved over millions of years as a result of random DNA mutations, which somehow conferred survival advantage to an organism that would then pass this “good mutation” to the next generations. Although these DNA alterations (mutations) are necessary for the evolution of species, their random nature sometimes gives rise to unwanted characteristics. This is the case of genetic diseases that have haunted humanity for centuries.

As biomedicine advances, we start to understand the mutations associated with many genetic disorders. For example, one in about 3000 boys are affected with Duchenne muscular dystrophy, a genetic disease caused by mutation(s) in a gene called dystrophin. The normal dystrophin gene prevents the muscle from breaking down, while mutated dystrophin can’t do the job, so that patients develop severe muscle problems. It is, unfortunately, one of the most devastating diseases we know of, as patients become physically weak at a very early age and have an average life expectancy of less than 30 years. Even more concerning is the fact that there is no cure for Duchenne dystrophy (or for most other genetic disorders), and available treatments are generally not very effective. In principle, the cure for these genetic diseases will require the mutated piece of DNA to be corrected or removed, depending on the type of mutation. This concept sounded more like science fiction some years ago, but recent scientific breakthroughs may hold the key to the cure for Duchenne disease and many other hereditary disorders. 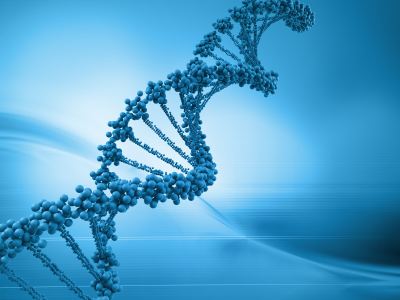 Read also: Why “Survival of the fittest”?

The major breakthrough regards a technology named CRISPR (pronounced “crisper”), discovered through many studies in bacteria. Back in 2007 scientists found out that some bacteria were able to learn how to combat infecting viruses (yes, bacteria also get the flu!), through a process that worked much like an immune system. The next time these bacteria got infected with the same virus, the virus DNA was destroyed very quickly and the bacteria were just fine. By studying this immune system in detail, another group of researchers discovered that these bacteria carried a protein called Cas9 (CRISPR associated protein 9), with the ability to bind and cut pieces of virus DNA in a very specific manner. In other words, when Cas9 recognized the invading virus DNA, it would wrap around it and chop it up, which inactivated the virus. Since they found Cas9 would hack only through specific and not random parts of DNA, other research groups asked whether we could make this protein “bite” specific pieces of human DNA, reasoning that this could be the key piece of technology required to remove mutated regions of DNA that cause diseases. With this in mind, in 2013 the groups of Professors Feng Zhang and George Church in Boston (USA) managed to guide Cas9 to bind and cut nearly any piece of human DNA, using methods that were simple enough to be further developed to form potential therapies. These breakthrough studies triggered the interest of the biomedical community to test CRISPR-Cas9 methods in animal models of genetic diseases. One of the most remarkable advances was reported a few months ago, when three independent groups managed to remove the mutated piece of dystrophin in mice with Duchenne dystrophy, thereby improving muscular function and strength in treated animals. The technology continues to advance fast, since studies have, for example, even employed CRISPR in human embryos, although with limited success, thereby highlighting the bottlenecks that must be removed before implementation of CRISPR-Cas9 in therapeutic areas. 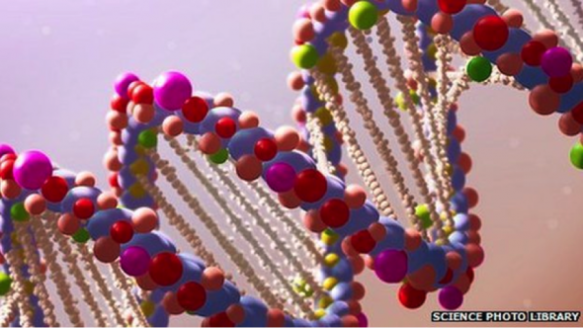 Read also: We hear about them all the time, but what is a gene?

Finally, it’s important to stress that these advances also bring some challenges.  One of the main concerns related to gene editing technology regards the ethical and safety issues that might arise. Many people would probably accept the use of DNA editing technology as therapy to cure babies born with devastating diseases such as Duchene muscular dystrophy. However, the exact same technologies could be used for much more controversial purposes. A classical example is the manipulation of characteristics considered by many as superficial, such as eye color or height. Should parents be allowed to choose such things? Or would it be ethical to edit genes that improve memory and intelligence? What if mutations in these genes cause diseases such as Alzheimer’s, would it then be OK to correct them? Unfortunately, the scientific community still doesn’t have universal answers to these questions, and only an open (and long) debate will tell us where to draw the line.