When we are in a reclined position (e.g. sitting or lying down) and our energy expenditure does not exceed 1.5 metabolic equivalents of task (METs; 1 MET = 3.5 ml/kg/min), we are said to be sedentary. On average, we spend 50–60% of our day sedentary and as we get older we tend to become even more sedentary. END_OF_DOCUMENT_TOKEN_TO_BE_REPLACED

Recent research published in the Lancet has identified world’s healthiest hearts in Tsimane, indigenous people of Bolivia. Tsimenes, live in huts, with no running water or electricity and without all the conveniences of the modern society. And yet, they do not appear to  develop heart disease, even as they age.

END_OF_DOCUMENT_TOKEN_TO_BE_REPLACED

Insomnia is characterized by difficulty initiating or maintaining sleep, waking-up too early and daytime function impairment. Its prevalence ranges from 10% to 40%, and various medications are used to treat insomnia. However, side effects are common. Non-pharmacological interventions with some efficacy may be useful, and include sleep hygiene advice (e.g., set a regular bedtime, limit alcohol and caffeine, and increase daylight exposure), cognitive–behavioral therapy and exercise. The British Journal of Sport Medicine recently published a systematic review aimed to determine whether aerobic- or resistance-training program improves sleep quality in middle-aged and older adults with sleep problems. 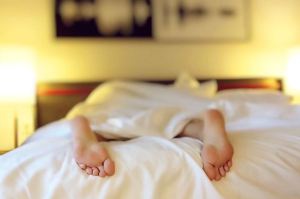 The review confirmed that exercise improves subjective sleep quality. The magnitude of the effect compared with that of hypnotic pharmacotherapy is difficult to gauge. However, tailored exercise may be a safe and effective alternative to such medications. This is particularly important given the side-effect profiles of hypnotic and sedative medications in older adults. With documented efficacy, one should consider exercise as an alternative or adjunctive treatment for older adults with poor sleep quality.

A study published in the Lancet suggests that the number of people diagnosed with dementia has doubled over the 10 years (between the year 2005 and the year 2015).

University of Manchester researchers found 0.82% people diagnosed with dementia in 2015, compared with 0.42% in 2005. In addition, the proportion of those who received medications for dementia have increased from 15% to 36.3%. 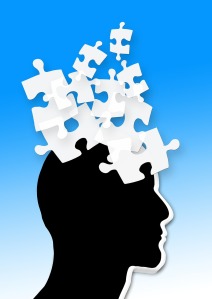 In Norway, it is estimated that about 1.5% of the entire population suffers from dementia, and almost every fifth person will develop dementia during their lifetime. As dementia is age-dependent and its prevalence rises sharply with increasing age, the current estimates show that the number of people with dementia will rise even further as a result of an ageing population.

By studying around 9 million patients, the researcher from University of Manchester found a steady increase in the dementia diagnosis regardless of age, although, the proportional increase in the rate of diagnosis was higher in older patients. The authors of the study attributed this rise in the dementia diagnosis to ageing population, increased clinical awareness, and implementation of national policies and guidelines.

Majority of the known risk factors for dementia are the same as for the heart disease. Therefore, primary prevention of heart disease would probably also protect against dementia. The most common interventions to reduce incidence of heart disease include less smoking, increased physical activity, and a healthy diet. 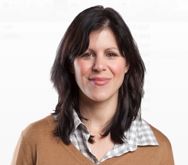 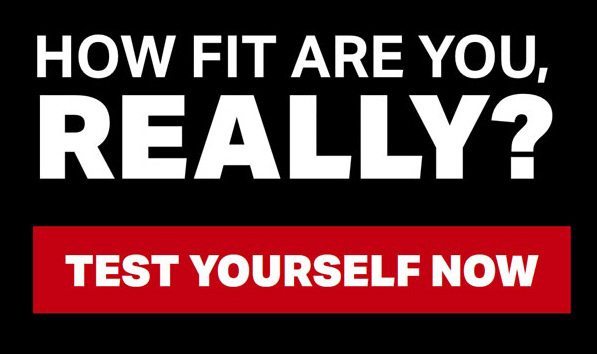