Read also: Does the cell’s own powerhouse contribute to depression? 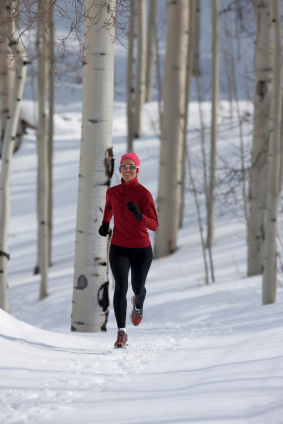 Regular physical activity is undoubtedly beneficial for both mental and physical health.